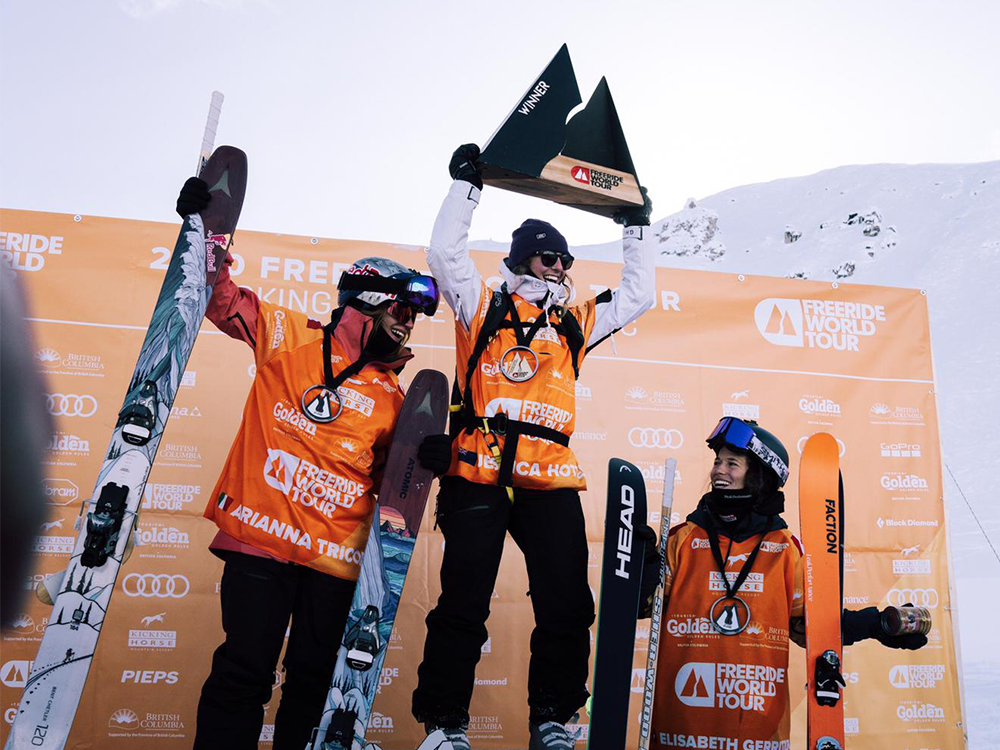 It’s been a super-busy and super-exciting week for Faction’s competition skiers, with the annual Dew Tour invading Copper Mountain in Colorado, and the Freeride World Tour making its way to Kicking Horse Mountain Resort, in British Columbia, Canada. Our team skied their way to a collective seven medals across the two world-class contests.

Also at Copper Mountain this week, Newschoolers.com celebrated its 20th anniversary with its highly anticipated awards ceremony, recognizing the standout skiers, tricks and films from the past year, and also acknowledging the individuals who have helped Newschoolers to become a key staple of the ski media realm. There too, the Faction team earned numerous awards.

Working through sometimes challenging weather conditions at Copper Mountain, Alex Hall earned sweet redemption after taking a fall during his first run, dialling in a solid run that consisted of a technical showing on the rails, a double cork 1260; switch double 1080; and a gargantuan 1440 “Buick” grab to score an impressive 93.33, good enough for the silver medal.

Later that evening, under the lights, Hall secured his second medal of the day, nabbing gold in the popular streetstyle event; he left the crowd in awe with a backside 450 on, 630 out of the “high rail.”

Mathilde Gremaud was also dropping hammers in the streetstyle event, stomping a variety of tricks during the 45 minute jam-format contest. She battled fiercely with Norway’s Johanne Killi for the top spot; Gremaud earned a silver medal on the night. The next day, blowing snow and wind relegated the slopestyle contest to a rails-only event. Thus, Gremaud’s silver medal showing in the streetstyle contest proved to be the perfect warm-up; she once again demonstrated her variety, execution and technical mastery on the rails, earning score of 94.66, good enough for gold.


With regards to the much-talked-about team event—in which Faction went head to head with athletes representing Atomic and Volkl, and in which combined scores from a handful of events determined the winning team—Giulia Tanno and Alex Hall both threw down strong runs in slopestyle, earning the Faction team the highest score after the first event.

In the modified superpipe contests, visibility was a factor, yet Faction’s Kelly Sildaru was as fluid as ever, dialling in two solid runs; teammate Antti Ollila also executed two runs that were hailed as some of the most creative skiing performances of the weekend.

Sarah Hoefflin and Will Berman rounded out the Faction athletes’ performances in streetstyle; the duo battled heavy snowfall, and when it was all said and done, Faction was proud to earn a silver medal in the team event.

The Faction team brought major heat to the Kicking Horse stop of the Freeride World Tour (FWT) on Sunday, with Andrew Pollard and Elisabeth Gerritzen both stomping their lines to sweep the contest’s bronze medals.

Last year’s FWT Rookie of the Year, Andrew Pollard, impressed the judges with his creative line choice, stylish 360 and super smooth cliff drops to grab third place, earning him the golden bib and the top spot in the overall FWT rankings. Winter 2019/20 is shaping up to be a truly epic season for Pollard, and the skiing world is eager to see what he holds in store for the upcoming stops on the tour. The ladies were firing on all cylinders in the women’s ski category, stomping line after line to battle it out for the top spots. Elisabeth Gerritzen held her own, sending one of the fastest and most aggressive runs of the day to earn the bronze medal. After bagging a third place finish in Hakuba, Japan, earlier this season, the Verbier, Switzerland local has solidified her spot as one of the most sensational skiers on the tour. 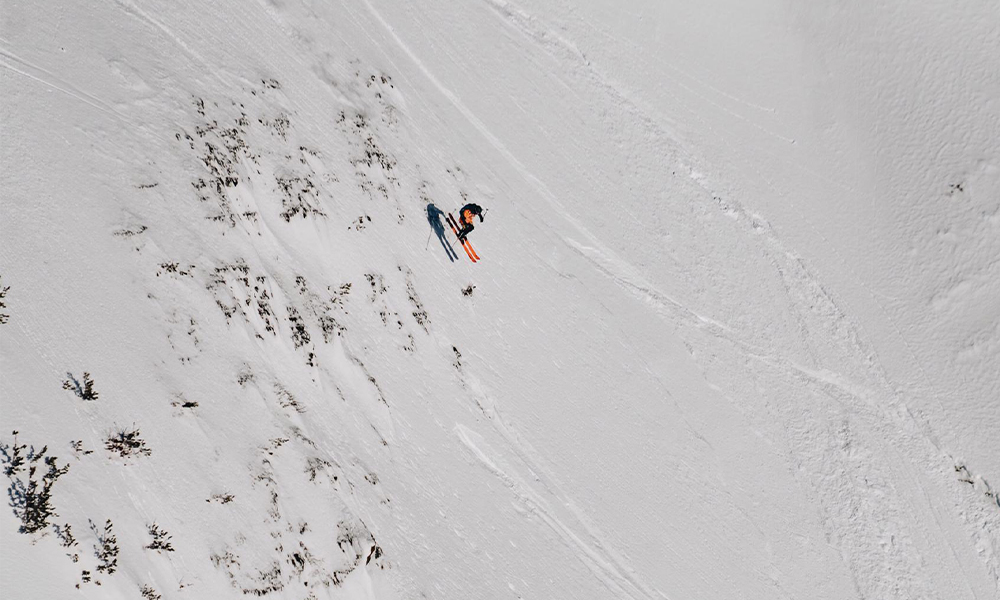 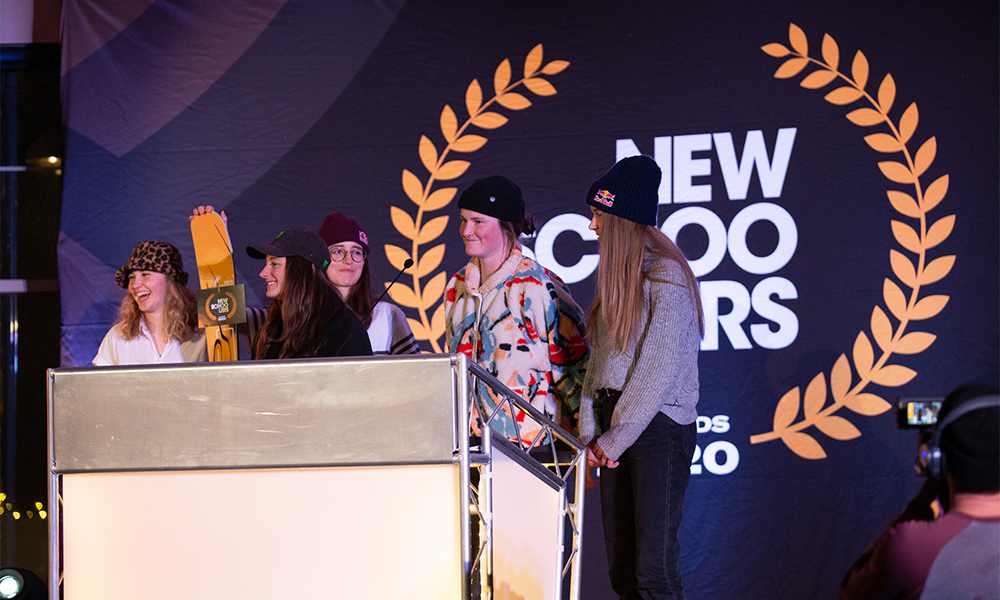