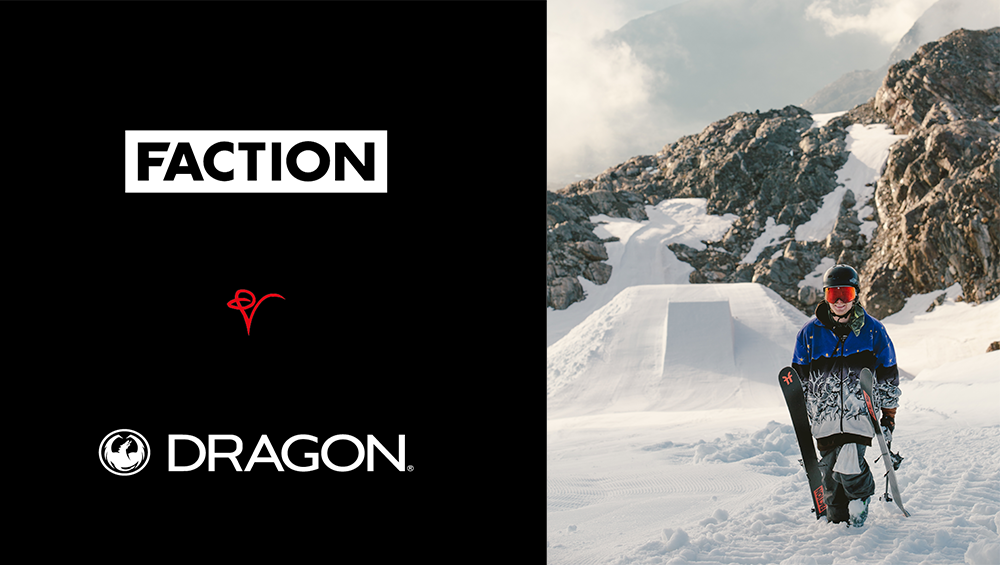 We are here with Antti Ollila, ringing in with an interview at 2am outside the after-party of THE COLLECTIVE premiere in Innsbruck, Austria.

If you’re into urban or freestyle skiing, you know Antti Ollila. The kid has incredible style, finds out-of-the-box features and ski’s them like no-one else. His unconventional style, and laidback demeanour belie his expressive skiing and big love for the core of skiing.

TFC: TELL US ABOUT THE PRODIGY 2.0 COLLAB

You like competitions? Good for you, but filming is more my thing.

TFC: WHAT ARE YOU TRYING TO SAY HERE ANTTI?

I just mean that a lot has changed since the Sochi Olympics. Or even from the beginning of freestyle - every time we feel free, something changes, and it gets more commercial and regulated.

Freestyle skiing grew from Alpine Skiing – people had enough of it and wanted to just have fun, get loose and ski moguls. That somehow turned into an Olympic sport and got super regulated. And now it’s happening again, I feel like. Slopestyle, halfpipe and all that started for the same reason, these skiers didn’t want those mogul or alpine rules and did whatever they wanted without any regulations. Freeskiing had a feeling of freedom, but then again it turned into an Olympic sport and so we’re back here again. I don’t want to sound like a hater, because I’ve done my time there – it’s just not for me anymore. I just wanna ski my skis and enjoy.

TFC: WHAT DO YOU THINK ABOUT THE ARTWORK ON THE TOPSHEET?

The Prodigy 2.0 Dragon Collab skis? It’s one of the best-looking ski I’ve ever had: all black, grey with some red – wow, it’s nice. It honestly makes a difference when you feel that your gear looks good. It gives you that extra ten percent, I feel like. It just feels good to have good looking gear, hahaha.


TFC: WHAT HAVE YOU GOT COMING UP FOR THIS SEASON?

This season is really open – I’ve got no projects in mind or anything, but stuff always falls into place. It feels pretty good actually. I just want to ski back home at Ruka until New Years – ski park as much as I can, hit those jumps again and again. I totally missed it last season. The first time I really hit a jump was in February. And it was not a park jump. So after New Year, I’ll head to Innsbruck and spend some months there. I did it last year as well, stayed in Austria for two and half months. So many resorts to explore, I love it.

TFC: I HOPE YOU GET A FREE SCHNITZEL FOR THE INNSBRUCK PLUG! WHO INSPIRES YOU IN SKIING?

What inspires me? There’s a lot. Duncan Adams is one of the biggest inspirations to me. Just the simple way he drops a pillow, or skis a line that looks so effortless. I think he’s a good skier. And Adam Delorme – my Faction homies.

TFC: WHAT DOES IT MEAN TO YOU TO BE PART OF THE FACTION COLLECTIVE?

It’s a good squad to be a part of. And also knowing all the riders is pretty crazy, from Duncan, to AD, Daniel and A.Hall and all that. The Faction Collective is just that, we’re a collective and it’s nice to spend time with all the riders, and also all the people who work at Faction too. It’s nice to meet all the crew who make it happen – and shout out to Team Manager Tim Harty – thanks Tim, I really appreciate what you’ve been doing lately!

TFC: WELL, THANK YOU - WE ARE HAPPY TO HAVE YOU. I THINK THAT'S A WRAP!

Are you sure? I don't think that this is a very good interview, don't you have some more questions?

TFC: IT'S 2AM, MY PHONE IS DEAD AND I THINK WE HAVE SOME BEERS TO DRINK.

We teamed up with Dragon Alliance for our second Limited Edition Collab. The Faction Prodigy 2.0 PJ Collab and the Dragon PXV Goggle, are now available - united by the art of PJ de Villiers.

The brand-new Prodigy 2.0 is the ultimate all-mountain shred-tool. Packing al the right ingredients to help you pop, stomp and surf all over the mountain, it’s Poplar Core is soft and poppy enough to butter those slushy rollers while maintaining stiffness underfoot, meaning the only way to beat your last run, is to go back up for another one.

Shop the Prodigy 2.0 PJ Collab now by clicking on the button below.