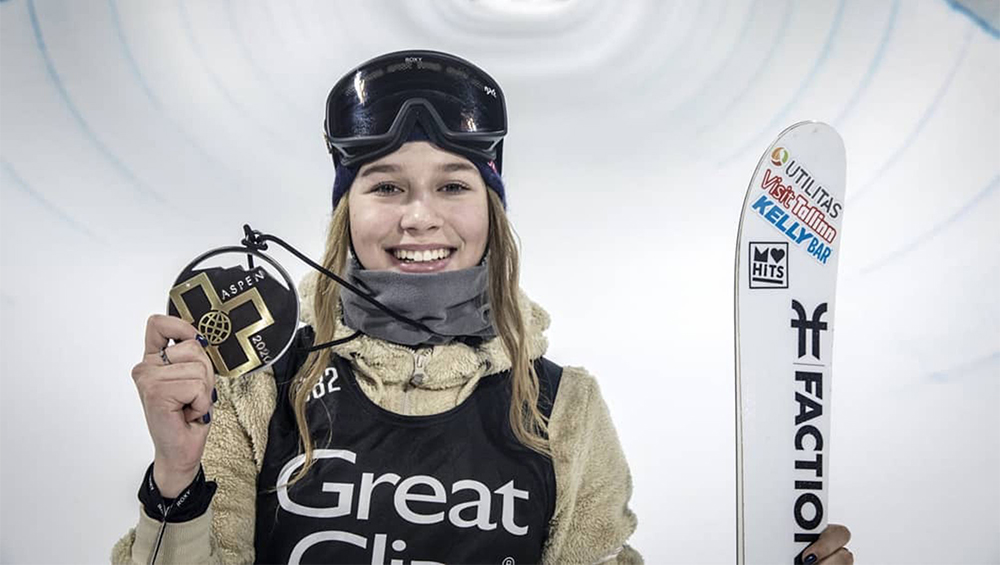 Following on from a record-breaking X Games in 2019, Kelly was looking to raise the bar again and add to her already stacked medal cabinet.

Competing across all three disciplines, Kelly took Gold in the Pipe on Saturday night, with a super technical and consistent performance. A new judging format ranking riders on ‘overall impression’ rather than highest-scored runs allowed Kelly to show a wide trick variety and claim her first X Games Halfpipe Gold Medal.

On Sunday morning, less than 20 hours after her triumph in the Pipe, Kelly rocked the Slopestyle course amidst a competitive pack. Showing multiple different combinations on the rails and super solid jumps, including a switch 1260 on her final run, Kelly claimed her second Gold medal in less than 24 hours, successfully retaining the top spot for a second consecutive year. What a performance!! 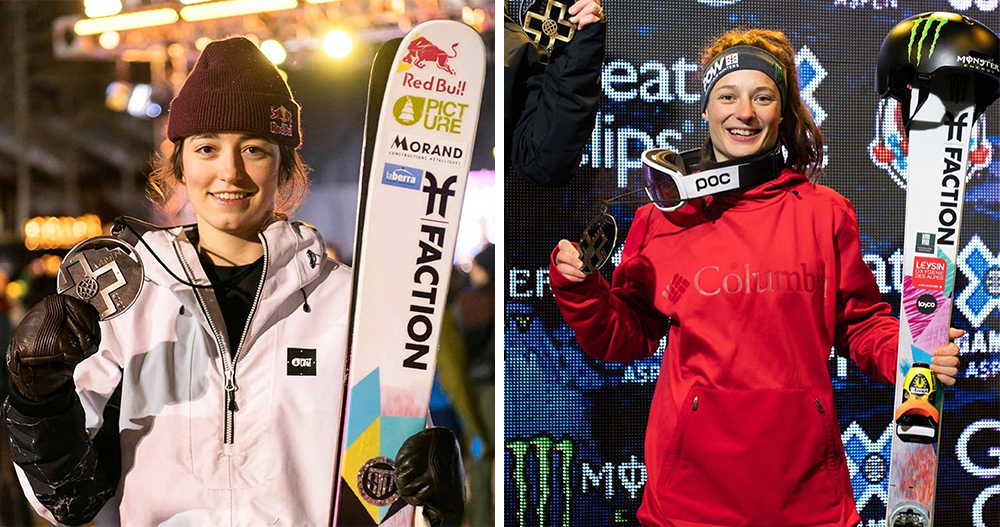 The Swiss duo were out in full force for another memorable X Games in Aspen. Under the lights for their first competition of the weekend, Big Air, both Mathilde and Sarah put on a masterclass show of jumping to claim silver and bronze medals respectively.

Sarah earned third place in what was by far the most progressive, competitive Women’s Big Air competition to date, landing two opposite switch doubles and a bio 9. Mathilde put down one of the most memorable tricks of the competition, a never-been-done-before double cork 1260 with a safety to tail grab, adding to her arsenal of tricks and earning her second spot.

Sarah then went on to claim silver at Slopestyle on the Sunday morning, lacing together stellar runs with impressive trick variation and difficulty, claiming another X Games Silver medal.


DEBUTS FOR MARGAUX AND CAROLINE

A special mention also goes out to Margaux Hackett (NZ) and Caroline Claire (USA) who made their X Games debuts in Big Air and Slopestyle respectively. One thing is for sure, we expect to see much more of these rookies in the near future!