Originally hailing from Connecticut, Mac first burst onto there skiing scene as a weekend warrior at Stratton resort. In 2015 Mac moved to Vermont and began skiing at Mount Snow. Recently Mac has found success at higher level competitions across the country. This season he has stepped foot in World Cup finals across Europe and hopes to keep ascending in the sport. 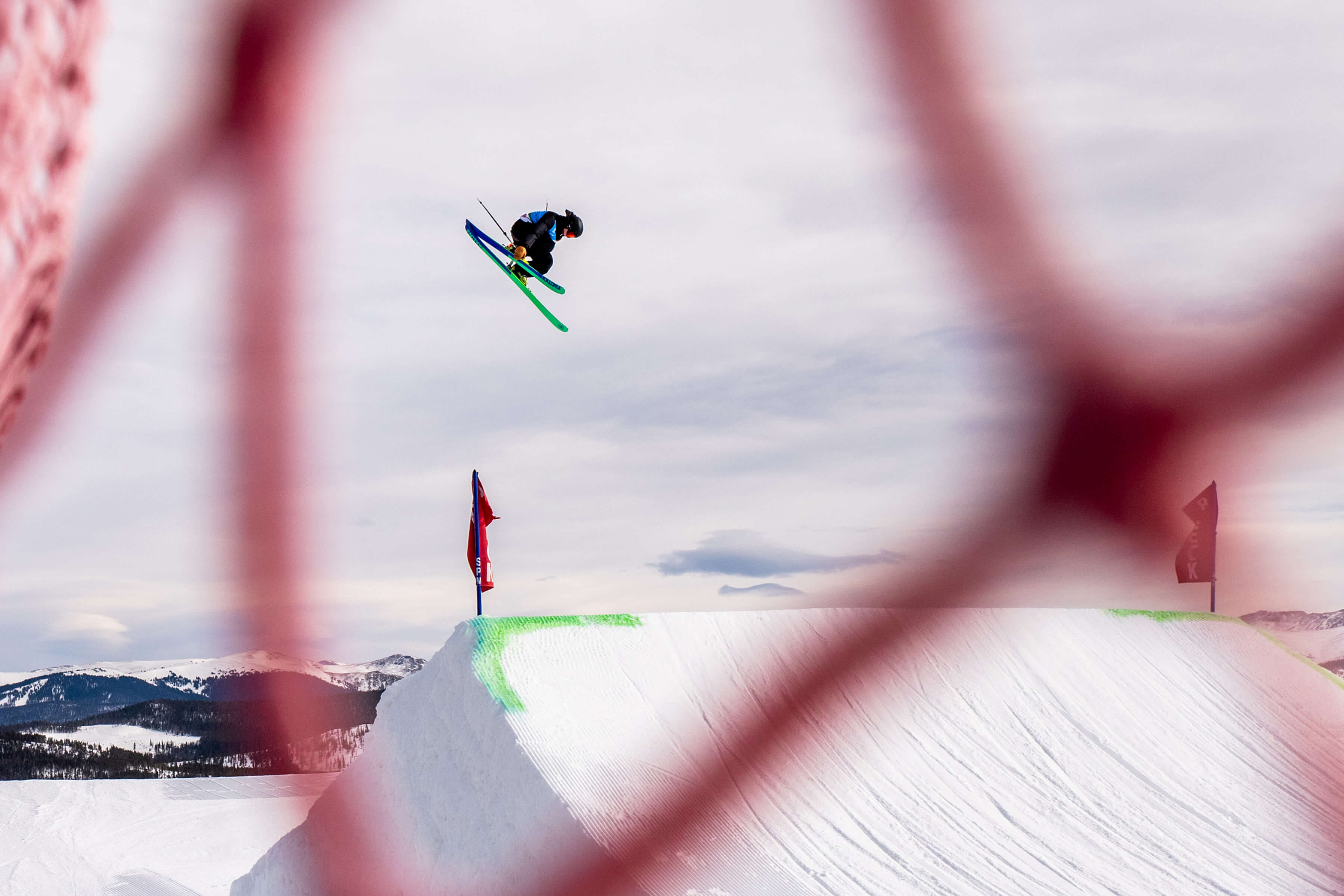 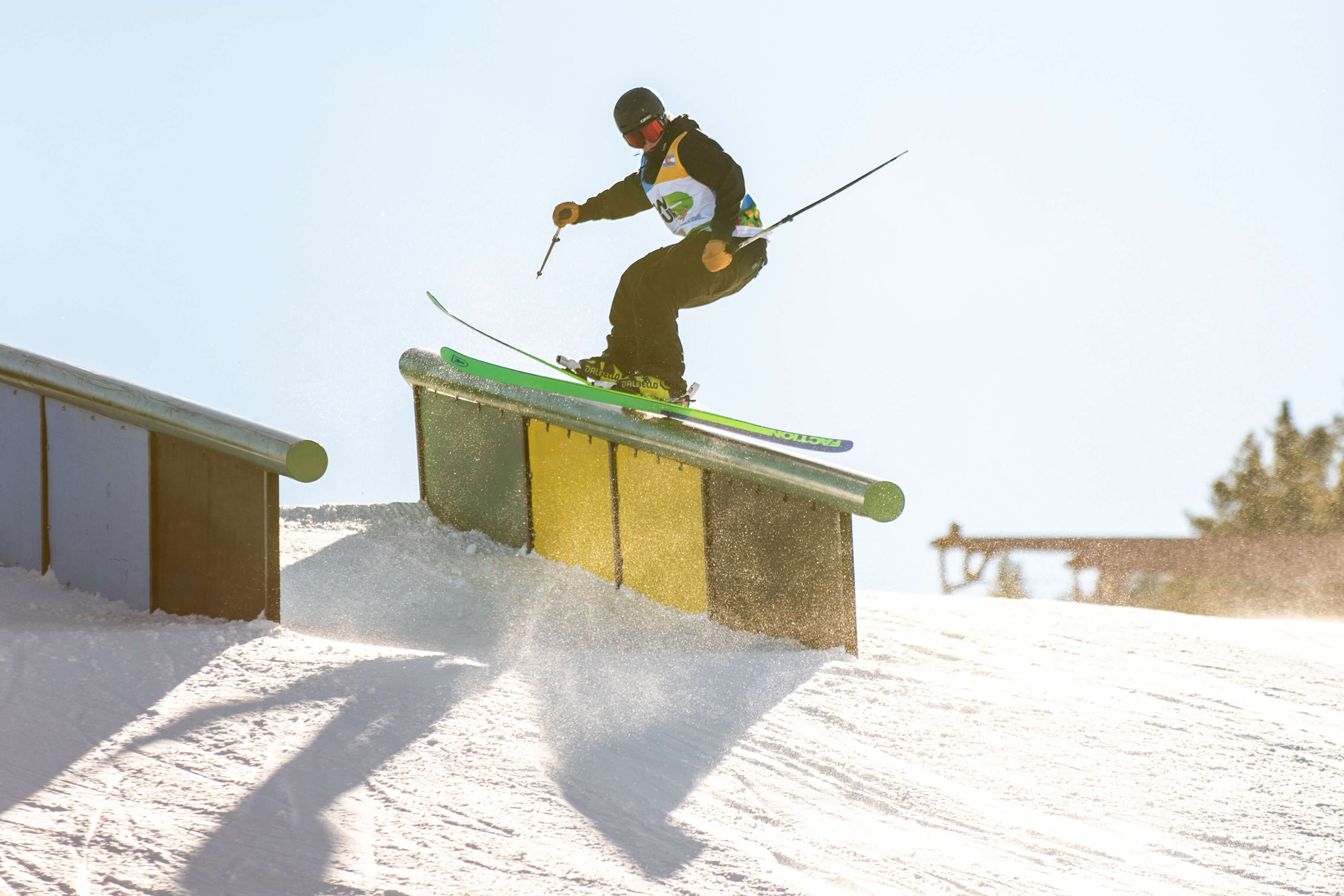 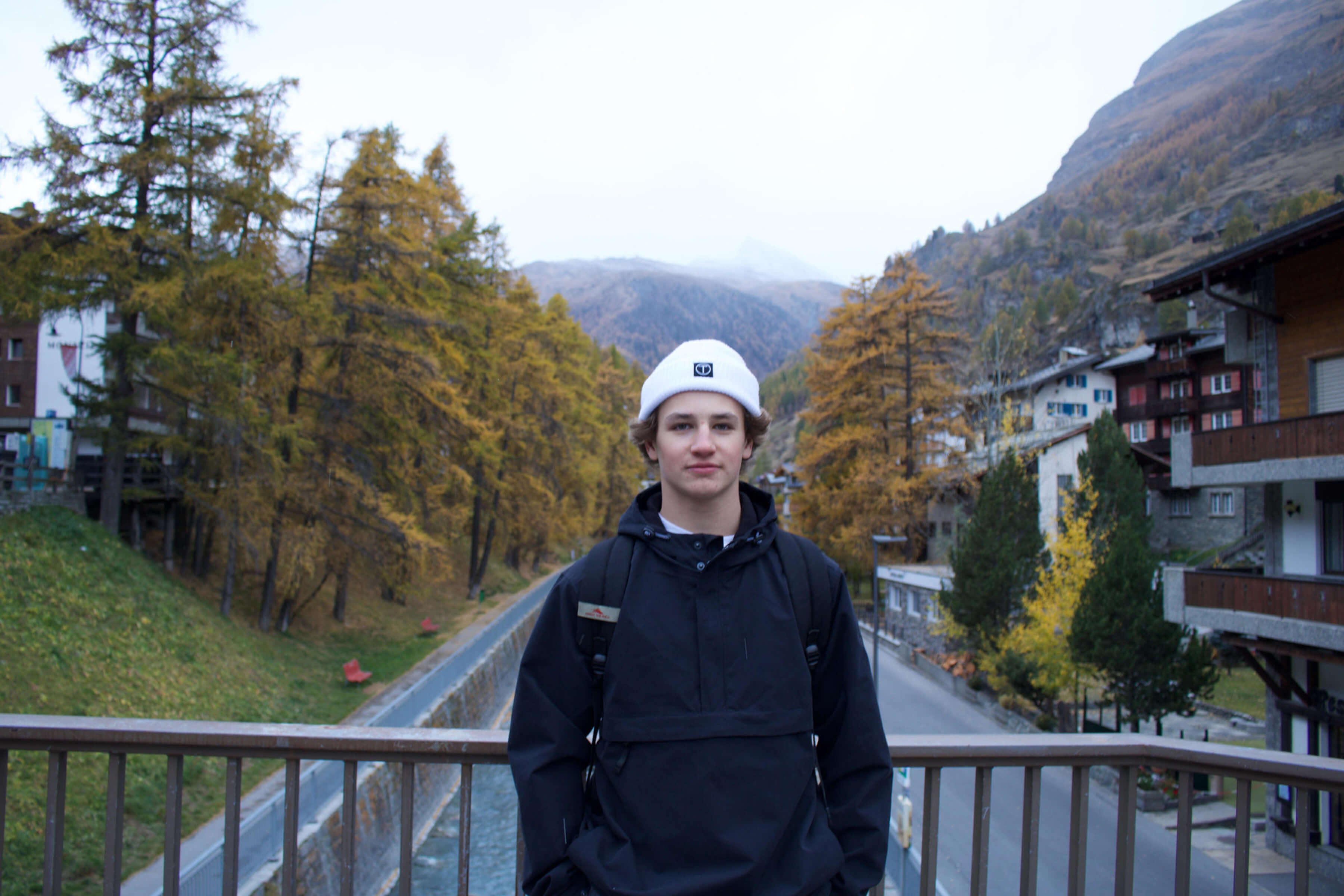 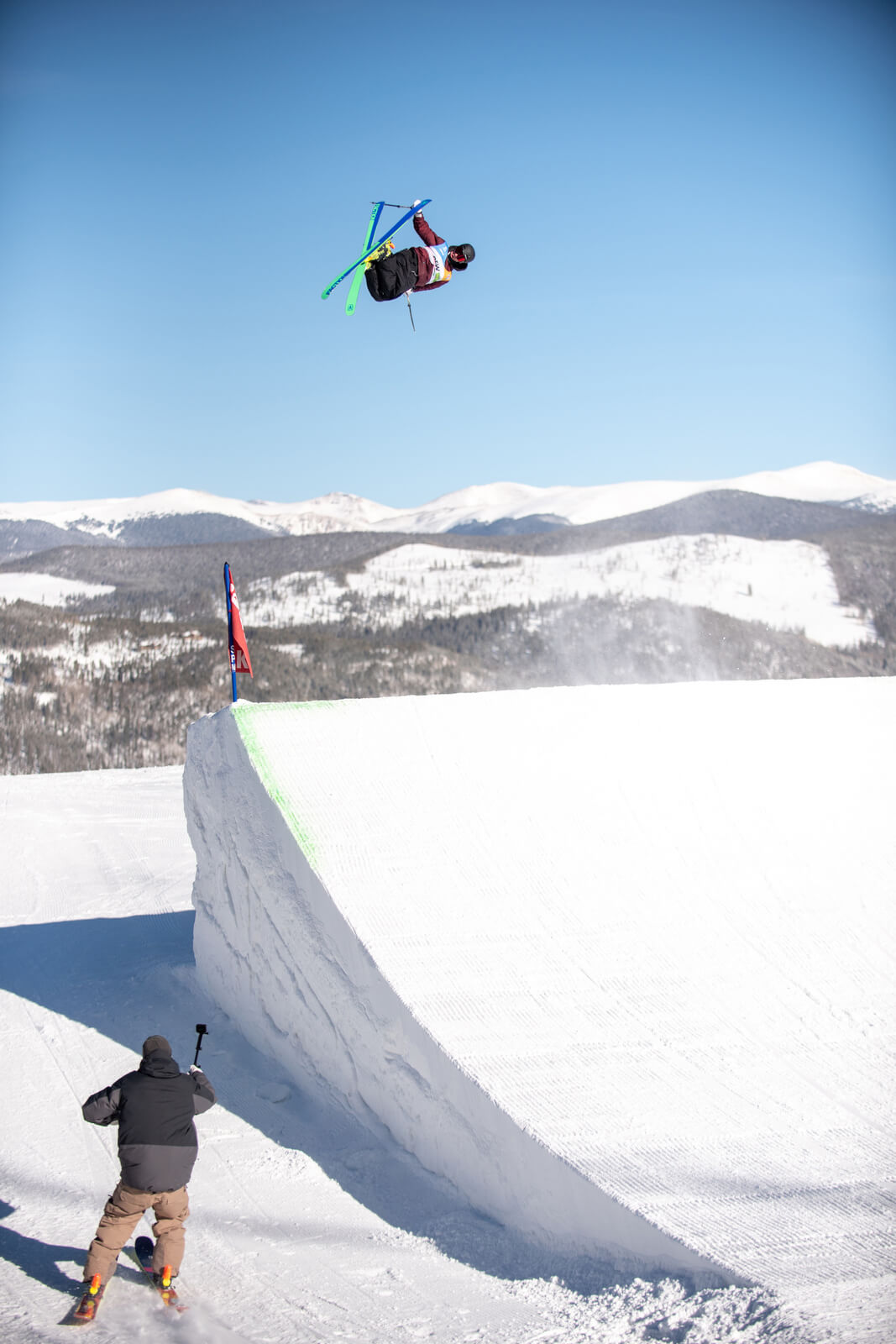 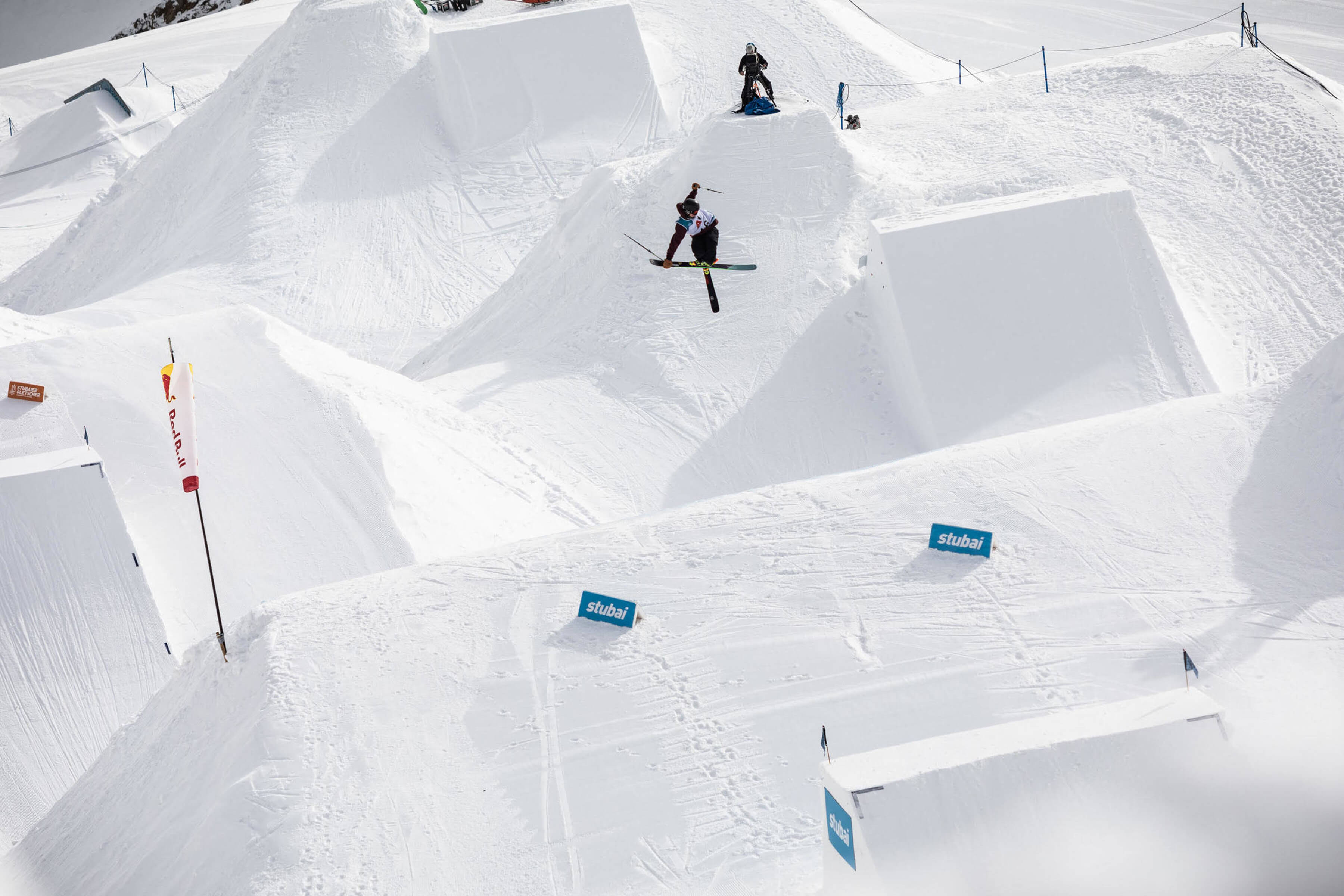 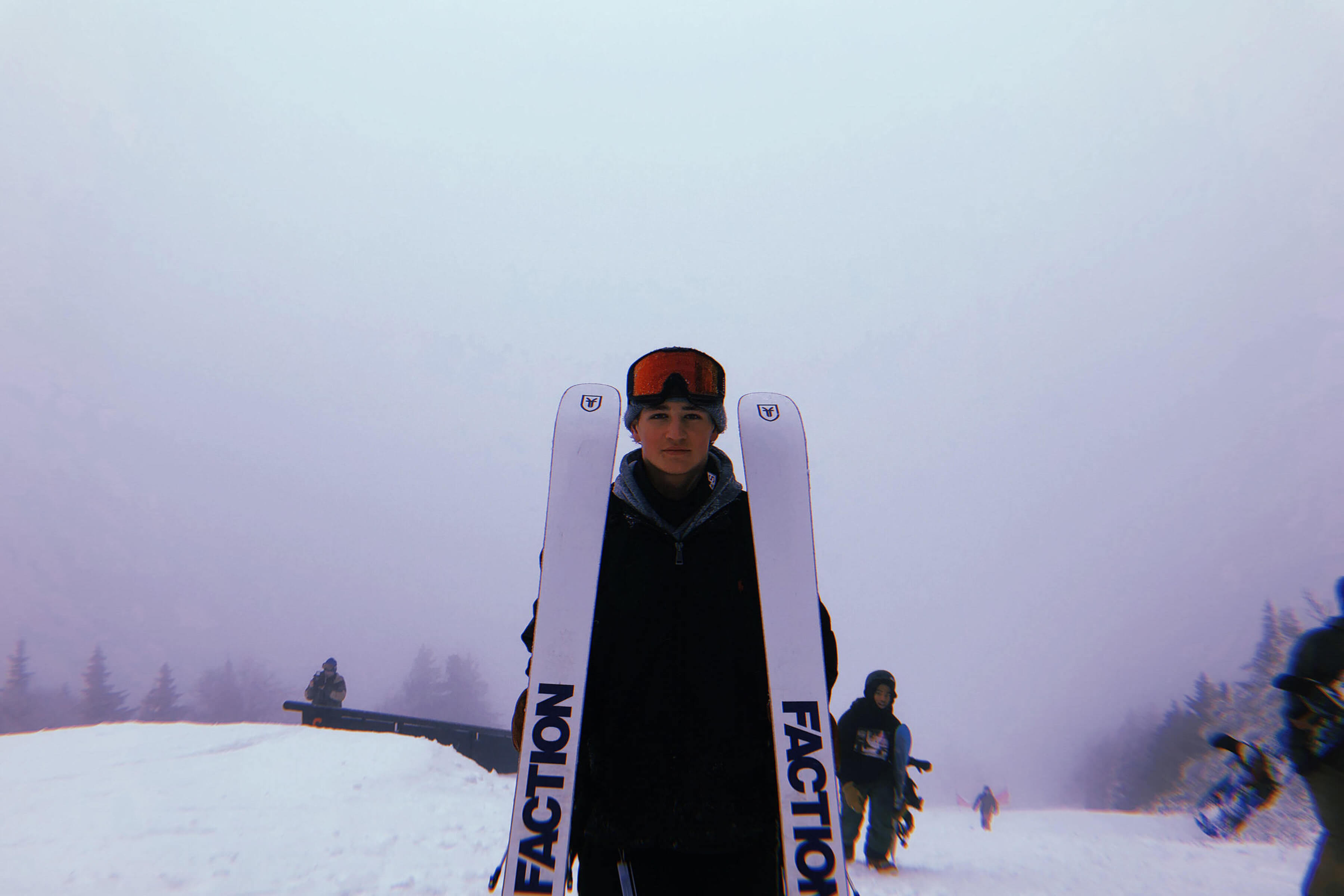